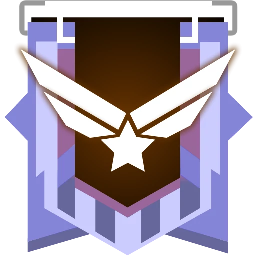 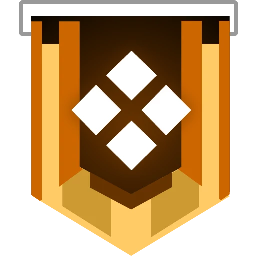 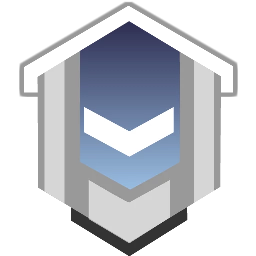 Cartoon Character Designer: Toon Figures are the new cartoon character bases for
Please, Log in or Register to view URLs content!
. Benchmarked from mainstream cartoon character designs such as Disney and Pixar, all Toon Figures are well proportioned and crafted for the best cartoon style. This pack includes 1 x Cartoon Neutral base and 4 x Toon Figure bases: Ivonne, Robert, Steve and Tammy. Each one represents a unique body shape with assorted personalities like sexy-curvy female, friendly-athletic male, charming-lanky male, and innocent-petite girl. All these characters can be cleverly mixed and matched, with their head and body morphs to create different cartoon characters for maximum design value.

You can further adjust the toon facial features with details such as; head shape, nose shape, eyes and eyelash shapes, along with mouth and lip shapes for uniquely different character looks. Two types of PBR skin texture maps are provided in this pack; one in plain style, and one with partial details and makeups.

Two sets of facial expression profiles are also included in this Toon Figures pack. They are specially tuned for cartoon character facial animations including 6 modes: General / Smiley / Angry / Sad / Happy / Scared. Add them to your facial puppet profile library to start animating like a pro!