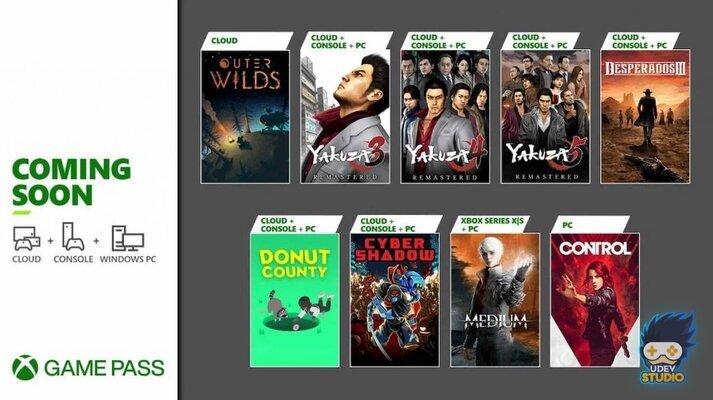 We find ourselves in the middle of January, and that means Microsoft has detailed a new batch of games that will be heading to Xbox Game Pass throughout the rest of the month. There are a lot of big-name titles hitting the service in the next couple of weeks, and most people with a Game Pass subscription will probably want …
Please, Log in or Register to view URLs content!

Administrator
Administrator Moderator Trusted Apprentice Registered
With hundreds of games in its library, day one releases of first-party Microsoft games, up to 20% discount on purchases, and a low monthly fee, Game Pass offers the most insane value I’ve ever seen in the gaming industry. I don’t even feel bad for not finishing games I don’t like anymore.


So what then? Is it good for consumers and bad for developers? Not really. Or at least it doesn’t seem to be.


Consumers get a good deal, developers get a good deal, everybody gets a good deal. Looking at it this way, everything seems fine right now. But I see a dark, foreboding shadow in our future. I feel it in the earth. I smell it in the air. And I see it, well, all over the internet if you know where to look.
Show hidden low quality content
You must log in or register to reply here.
Share:
Facebook Twitter Reddit Pinterest Tumblr WhatsApp Email Share Link