Agent 47’s work is never done. There are always more targets to track, more locations to visit and more weapons to master. With
Please, Log in or Register to view URLs content!
available today with Xbox Game Pass, it’s now easier than ever before to join the World of Assassination. With Hitman 1, Hitman 2, and Hitman 3 all included, there is some serious game here. If you’re new to Hitman, you’ll be stepping into the ultimate stealth-action playground, with hyper-detailed locations that react to everything you do. 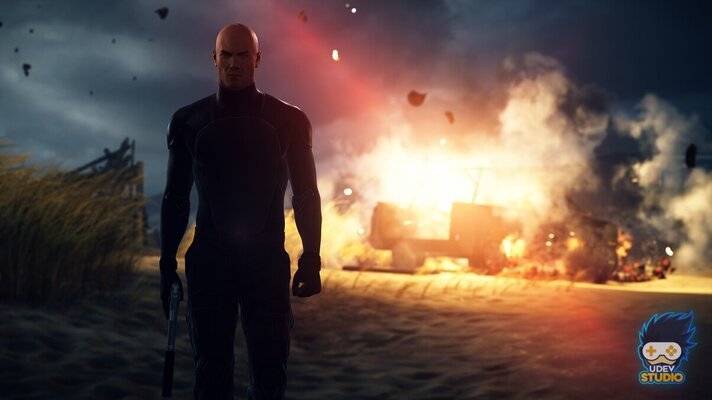 You’ll start your journey at a top-secret training facility and discover how Agent 47 got his name, then move through three full games with more than 20 locations spanning the globe; from Paris to Berlin and Hokkaido to Chongqing. Each location gives you clear objectives and complete freedom to take on the challenges however you want; maybe you want to use brute force and go in all-guns blazing, or perhaps you prefer to be a Silent Assassin where you are never seen. You can also take disguises from other characters to bluff your way past guards or set up creative traps that will give you an advantage. No matter how you choose to master each location, you’ll be able to replay missions to earn XP and unlock new weapons, suits and other useful items that will help you on your next mission. On top of the full 3-game campaign, Hitman Trilogy also includes a whole host of side content to give you fresh challenges to complete and new items to unlock. Look to Escalations for increasingly difficult gameplay, Sniper Assassin to prove your long-range skills and the popular Elusive Targets mode too, with targets rotating in on a regular basis – just remember that you only have one chance! 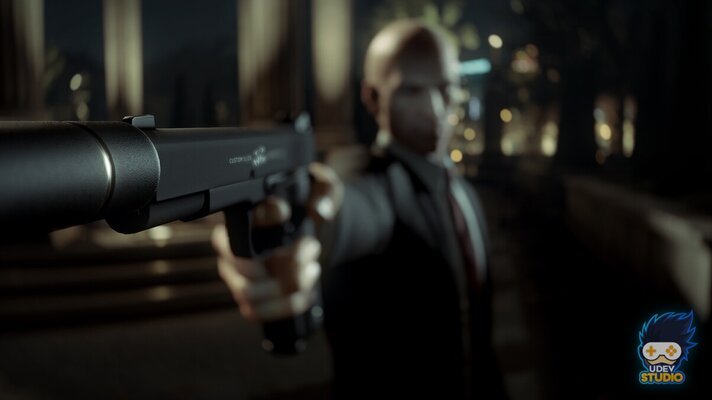 Year 2 starts today with the release of a new game mode: Elusive Target Arcade. This new mode is the ultimate Elusive Target challenge that rewards some unique unlockable items. The Arcade Contracts will be permanent additions to the game, but they’ll still have the high stakes feeling of traditional Elusive Targets. Try them out now in-game! 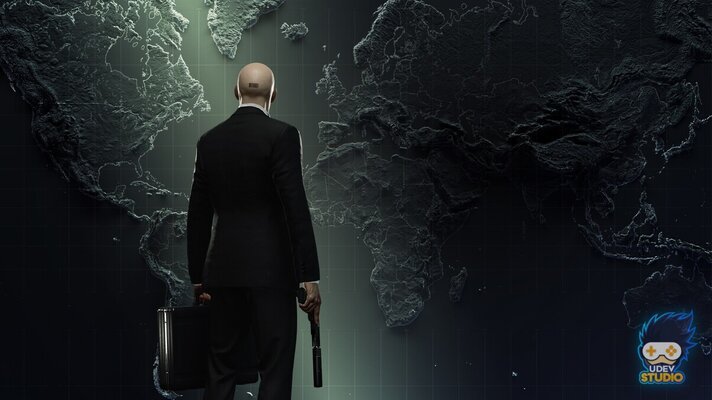 If you want to add even more to your
Please, Log in or Register to view URLs content!
, the Premium Add-ons bundle gives you a whole host of additional content from Hitman 1, Hitman 2, and Hitman 3 including Deluxe Escalations, a bonus campaign, Special Assignments, more Sniper Assassin maps, premium suit and item packs, two fully-blown locations; a highly-fortified investment bank in New York and a luxury resort in the Maldives – and more!

The World of Assassination is now at your fingertips and once you enter, it will never stop challenging you. 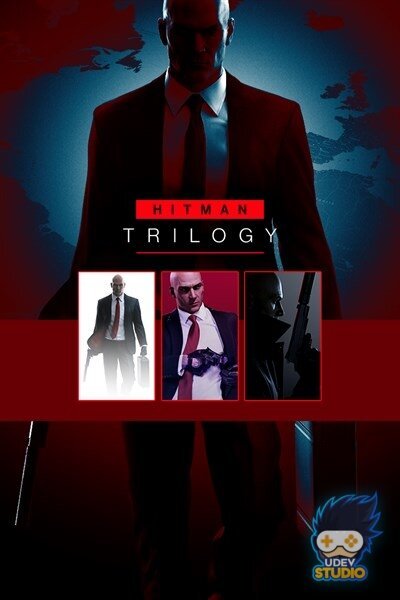