Houdini 18 introduces SideFX Solaris - a USD-based context for lookdev, layout and lighting that brings procedural tools to this important part of the pipeline. This release also includes SOP-based tools for configuring Destruction and Pyro FX shots, and UX enhancements throughout the software.

Bigger, more art directable destruction shots are now possible with the new tools in Houdini 18. From guided simulations to SOP-level setups, VFX artists can create blockbuster FX faster than ever before. Other improvements include a more realistic chipping algorithm, support for easy fracturing with custom meshes and new soft-constraint plasticity attributes. 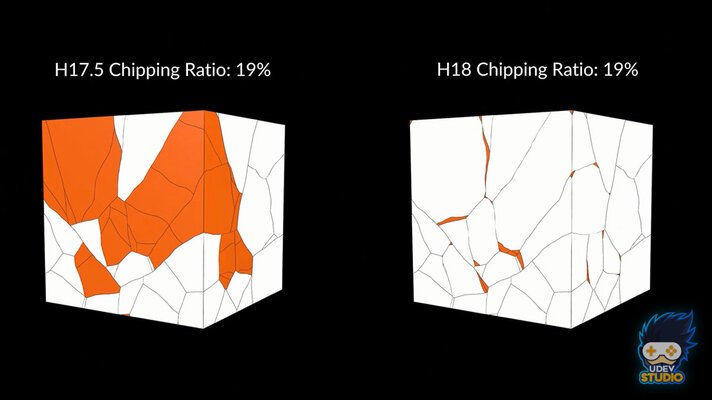 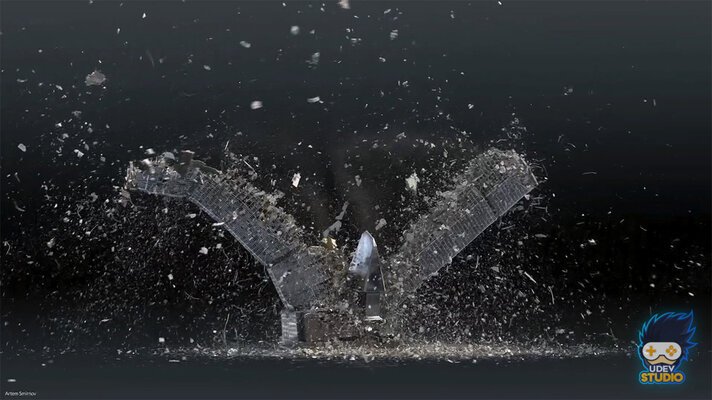 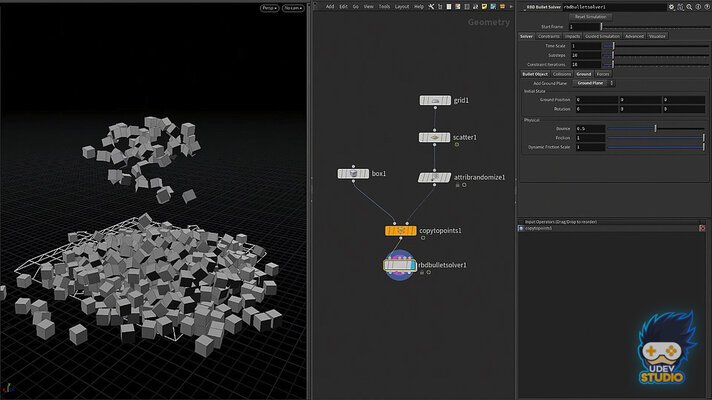 With the addition of a new Sparse solver, you can now create more impressive fire and smoke shots with detail where you need it. Houdini 18 includes a highly controllable solver for Pyro spreading - and the entire Pyro FX pipeline is available in SOPs, including post-processing. 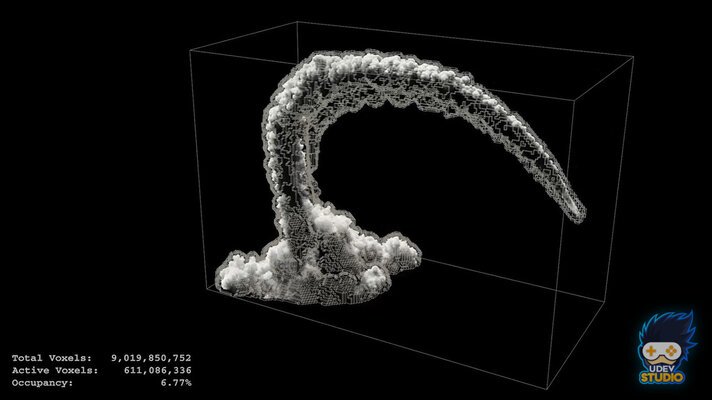 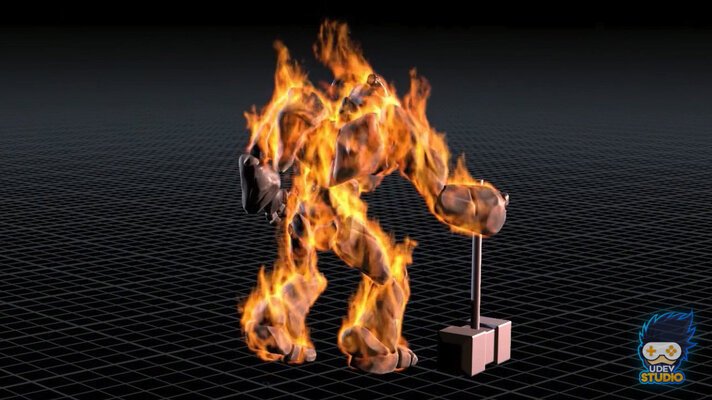 Houdini 18 includes an adaptive pressure projection for FLIP fluids that focused the detail on the surface area and lets you either create faster sims or create bigger sims that consume less memory. 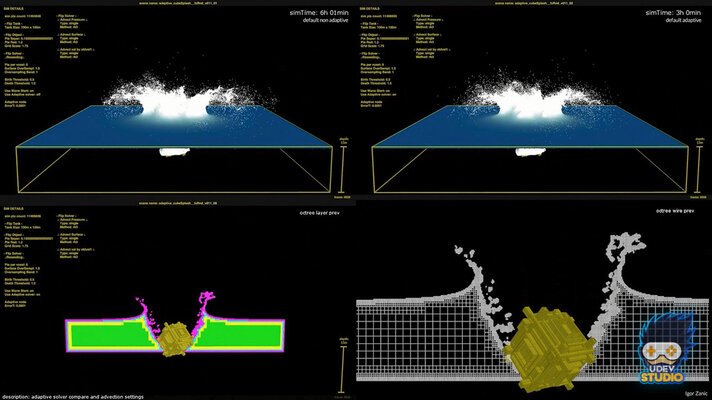 The Vellum solver brings fast Cloth tools to Houdini. In this release, Cloth continues to be a major focal point of these tools with key improvements to mass/scale/topology invariance, collision robustness and recovery from tangling. Velocity blending and relative motion controls offer more stability during high-speed scenarios and Vellum also has new sliding constraints to create unique effects. 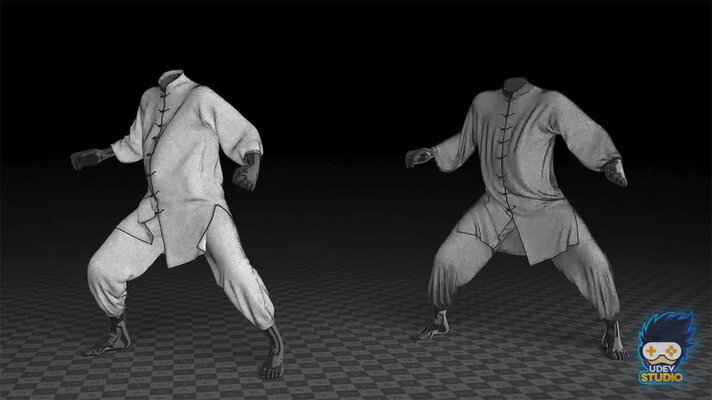 Whether you are flattening some dough, squeezing some gummy bears or adding jiggle to a seal, Houdini 18 lets you choose between the VELLUM Solver for speed or the Finite Elements (FEM) solver for accuracy. FEM now offers a fast, accurate and stable global-nonlinear (GNL) solver, a fully-symmetric solver with built-in Neo-Hookean material model and robust recovery from partially penetrating tetrahedral meshes. FEM also has significantly improved handling of fast moving objects 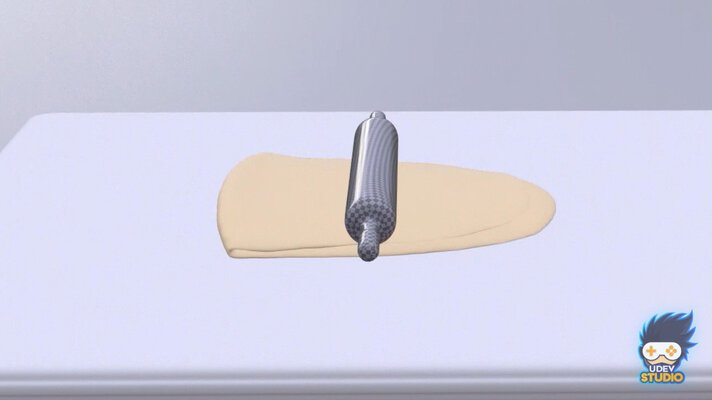 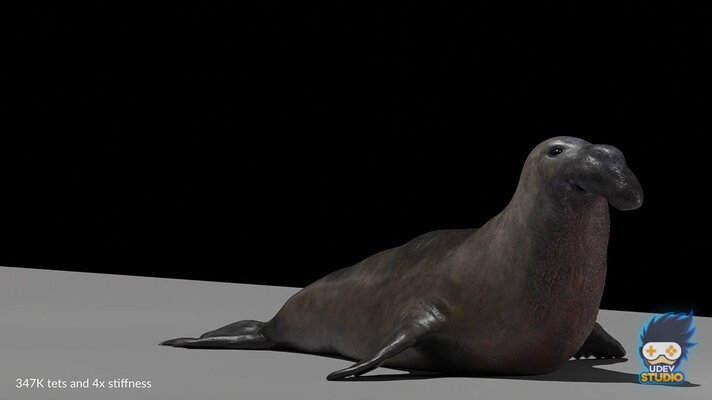 Houdini 18 includes UX improvements to existing modeling tools and new tools that make it easier to work procedurally. From the Bend tool to Bevel and Sweep, there are lots of useful improvements to the tools you use everyday. And Terrain now has advanced terracing capabilities for more realistic results. 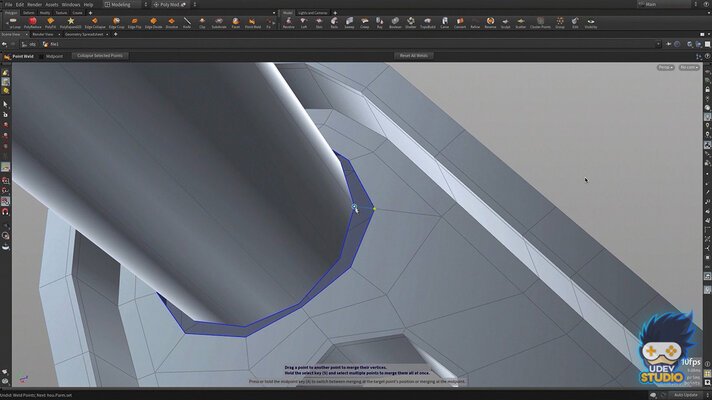 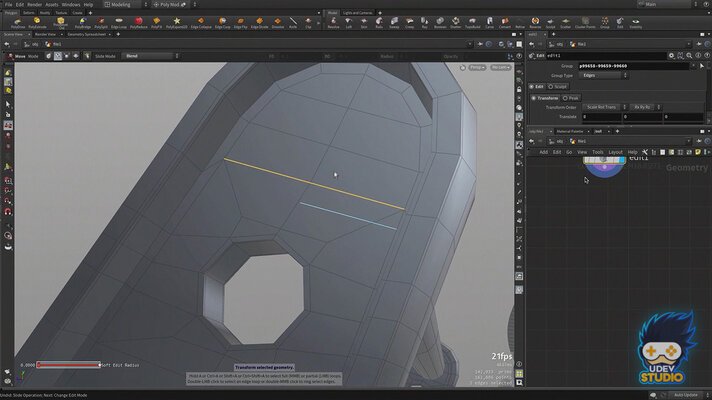 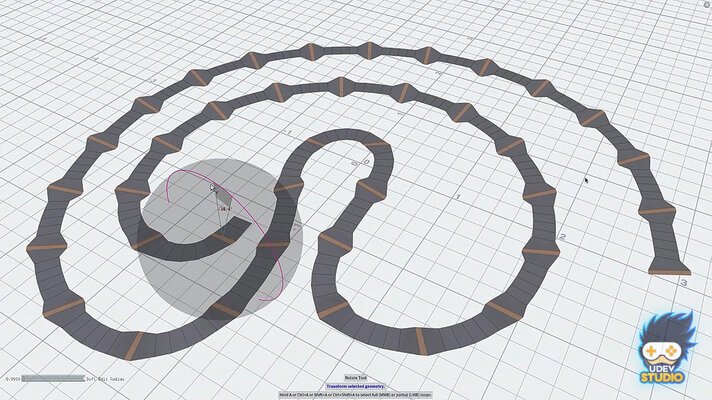