Once again, Star Wars 1313 isn’t quite quite dead yet 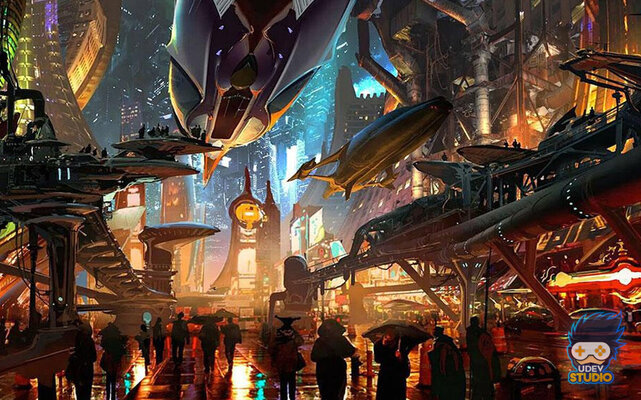 When the “final season” of Star Wars: The Clone Wars revealed Asohka Tano fall to a level of Coruscant deep below the surface, I crossed my fingers. Imagine my delight when the series delivered a key number: 1313. That’s the level of the planet – the planet which is itself “one big city” made of levels upon levels of towns, …
Please, Log in or Register to view URLs content!

Administrator
Administrator Moderator Trusted Apprentice Registered
I get it, Boba fet would have been sick to play. The mandalorian derives from boba fett, imo they realised they messed up so they making the mando game. While a game based on
Please, Log in or Register to view URLs content!
would have plenty of potential on its own, it would also be in a unique position compared to recent Star Wars games. The franchise has yet to receive a major modern game that tackles life as a bounty hunter in one way or another, and it's not for lack of trying. Almost ten years ago, fans nearly got a game that would finally let them explore the seedy underbelly of the Star Wars galaxy in the form of the cancelled Star Wars 1313. The game's development and untimely abandonment is still a fresh scar to many fans, but a Mandalorian game could finally provide the experience that was promised with 1313 so many years ago.
Also, Star Wars 1313 was shown to the masses at E3 2012, where it took the entire show by storm. The game looked incredible for the time, and it combined gameplay mechanics from Gears of War and
Please, Log in or Register to view URLs content!
in a way that captivated nearly everyone who saw its quick reveal. 1313's trailer introduced a story from the perspective of an upstart bounty hunter traversing through the cramped spaces of Coruscant's underworld, something that had rarely been touched on in Star Wars up to that point. It showed a lot of promise very early on, but all of that potential would soon be wasted.
Show hidden low quality content
You must log in or register to reply here.
Share:
Facebook Twitter Reddit Pinterest Tumblr WhatsApp Email Share Link